December 31, 2016
Thus far it has been a pretty average year for snowfall, but above average for precipitation. As the Cyclones crossed the Pacific in October, they brought copious amounts of rain, even to the high elevation. The last several years, January has meant Indian Summer with dry and warm conditions. Not this year. We are tracking a weather pattern that could bring record breaking snow to the Sierra and Carson Range in the month of January. That starts tomorrow. 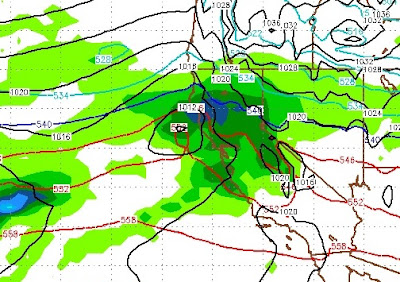 I expect good spillover for this event into Reno and Carson, which could be looking at 6 inches of snow on the valley floor and perhaps much more in the foothills.

Notice the moisture tail and the approaching storm. That is going to bring a large Sierra system to the area around the 8th or 9th of January: 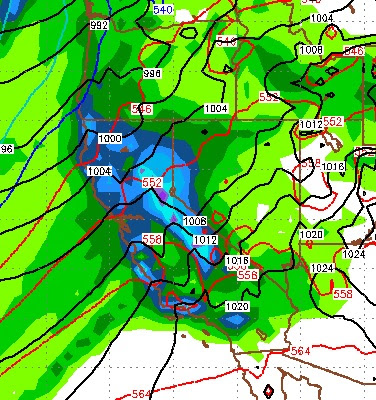 We have not seen this sort of pattern for some time. Notice the spill over into the valleys east of the Sierra.

Here is the 10-day precip forecast. In my 15 years of doing Sierra weather, I have never seen this: 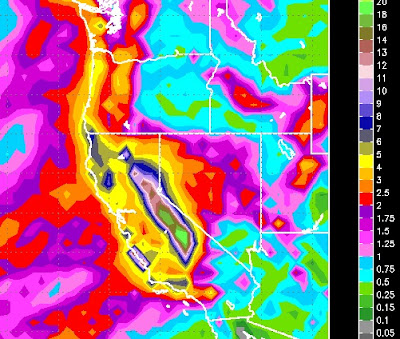 The South-Central Sierra is forecast to pick up 20 inches of liquid precip over the next 10 days! The higher elevations will see better than 20 feet of snow. Areas of the Carson Range will pick up 10 feet of snow or more and if this stays cold coming over the mountains, the leeward valleys will see snow like they have not seen in over a decade. My gut tells me it will be rain, but we shall see. Even so, from a liquid precip amount, Reno could see 6-8 inches, which is more than the annual average.

This is why we preach averages, a single 10-day span could deliver 2 years with of precip ... on average!

This will be followed by a separate post by Paul Huntington. He is going to tell you whey this January could be one for the records.