Showing posts from February, 2021
Show all

High Pressure in Complete Control; March to Come in Like a Lion 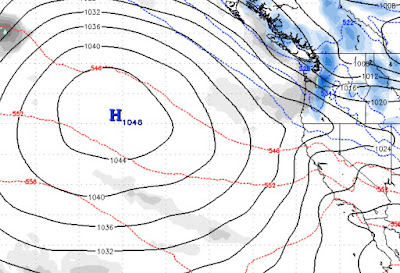 Two More Storms in the Next Week 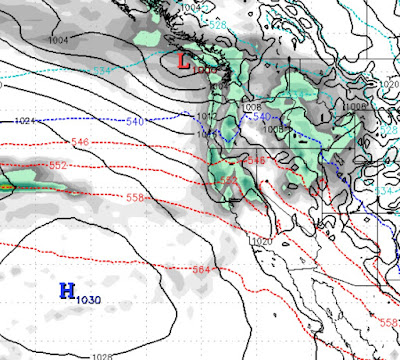 Our weather pattern remains active but we are not seeing any big storms in the near future. We are tracking two fast moving, weak storms that are on tap for Monday and Thursday of next week. Combined, these storm may produce 6-12 inches of snow for Mt. Rose. They will be on the colder side and temperatures will remain around average and at times below average over the next several days. Here is the forecast for Monday at 10:00am: This storm will probably be mostly shadowed out for the Carson Range but we could see a few inches of snow for Mt. Rose on Monday morning. Then later in the week, around Thursday a better storm comes in. Currently this storm is forecast to rapidly move through our area. We believe it could leave 6 inches on the Tahoe slopes. Not much more to talk about as these short waves continue to come into the area keeping our pattern very active, however conditions are not yet ripe for a big one. Stay Tuned ...
Read more 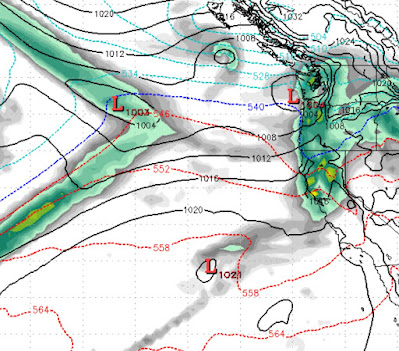 We are tracking 4 storms starting late next Thursday, February 11th. Between now and then, expect above average temperatures. Then everything changes. The weather models are mostly in agreement about this next storm series so despite it still being 5+ days out, we are very confident. Here is a look at the forecast for Thursday @ 10pm: Notice the complete lack of our persistent high pressure ridge. Next storm comes in late Saturday, February 13th. This one has some tremendous potential: Next storm comes in the following Monday (February 15th), about midday. Notice the moisture tail showing a true Pineapple Express event: The next storm is forecast to come in very late on the 17th of February: This next storm series should produce near consistent snowfall for over a week. Right now snow elevations look to be above 6,000 feet, but as we near these storms we will get a better idea. My gut tells me they will be higher with the sub-tropical moisture that all these storms are tapping into. W
Read more
More posts