February 07, 2014
Here is a beautiful shot from space of the anomaly we affectionately call the Pineapple Express. Remember you can click on the picture to enlarge: 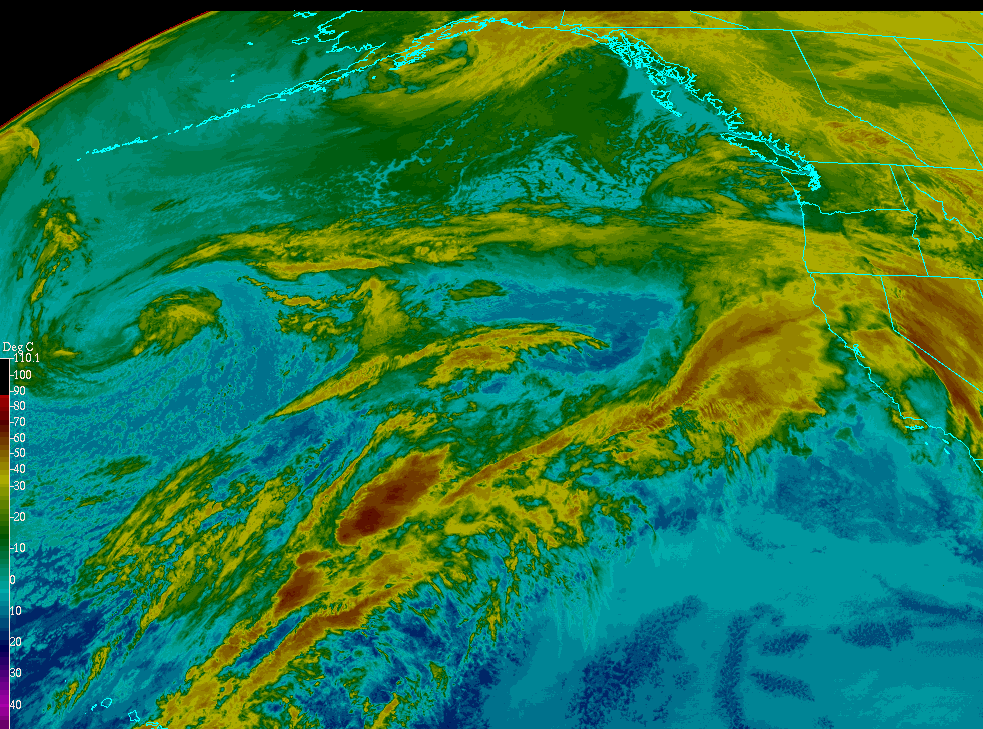 Checking this morning's run of the weather models, I see no change to my forecast and timing from yesterday. The difficult to predict variable for this giant storm and the subsequent waves of moisture it will send our way is snow levels. The NWS is saying they believe snow levels will NOT rise above 8,000 feet and should stay around 7,000 feet for most of the weekend. I believe they will be higher. Those guys do this for a living, I do not. So hopefully they are right.

Next Weekend
The next chance for a significant storm comes in next weekend, probably Sunday. Hopefully this holds together like this weekend's storm. Here is the EC look for President's day weekend: 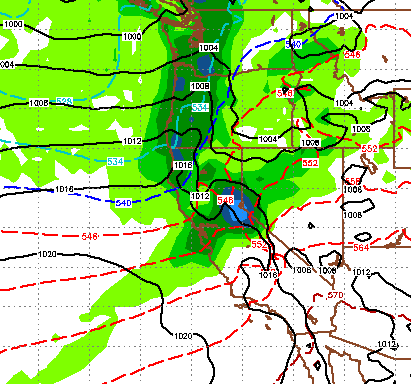 Our ridge of high pressure is starting to get moved around. Ironically, the real pro's basically wrote off this winter. One even wrote off all of 2014, on January 2nd. The guy down in Mammoth posted this week that the ridge was not going to move and all storms will have to go over it, thus weakening the storm. Really?

We here at the TWB were accused of being overly optimistic when we posted the change will come and it will be radical. The lesson to be learned here is simple. We have no idea how the thousands of variables affect this machine. We only know that averages do not lie. What is a weather model? It is a huge database of weather conditions over a large period of time. The models make their prediction by looking at certain variables that are similar to what we are seeing today. They then pull the same variables for 3 days later or even 3 weeks later. That is why anything outside of 7 days is nothing short of complete fantasy. Fortunately, this weekend's fantasy came true! Too often we get caught in the hype of global warming and other doomsday predictions. That will not happen here. We believe in averages. As my friends over at Unofficial Mt. Rose have been saying, "how many times can double 6's come up in a row?" The answer is; the law of averages says not forever!