First Large Storms of the Season Could Arrive Next Weekend

November 24, 2014
Picking up where we left off, last post, conditions have been ripening for a more serious storm cycle to come to our area (finally). I am seeing things in the shorter term models that are now aligning with the longer term models (see fantasy forecast from last post).

I must say, I am very excited with anticipation. Just a quick disclaimer, we are still 5-6 days out so things could change, but here is what the most reliable weather model is saying today and has been hinting at for the last 3 weeks. I will take you through a series of forecasts starting very late on the 28th;

Friday November 28th 11:00pm, Storm is still to our west but a large plume of moisture is starting to form: 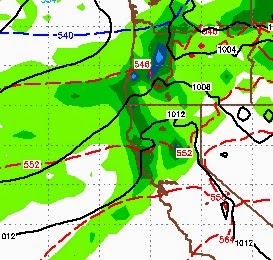 Saturday November 29th 3:00pm, storm increases in size and begins to stall with the center just off the coast of Northern California. 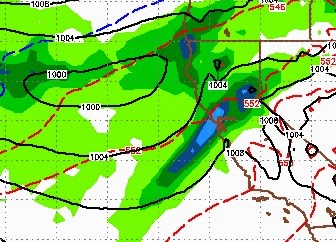 Sunday November 30th 4:00 am, storm has completely stalled and is picking up strength 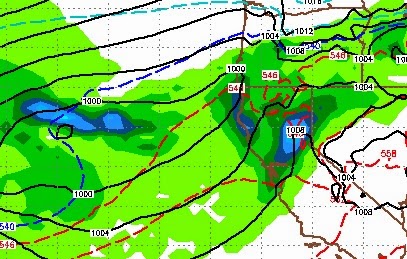 Monday December 1 1:00am, storm has spun up into one of the most impressive storms we have seen in some time around here. 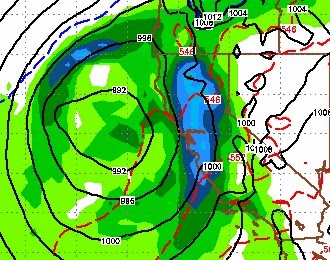 Tuesday  December 2 Midnight, storm begins to wind down for us, but still dumping on Southern California where they really need it. 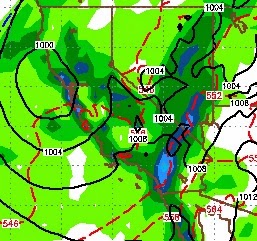 This is a single storm that is coming in from the west, El Nino style, and should bring very beneficial rains to drought stricken California ... and lots of snow for the sierra. How much? 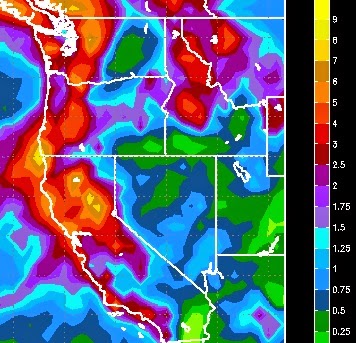 The northern crest of the Sierra could get 10 inches of liquid precip. At the highest elevations that could be 10-12 feet of snow. All of Tahoe is in the 5+ inch range.

Fantasy Forecast
The following weekend could bring in another storm even larger than this one ... but let's not get too far ahead of ourselves ... on second thought, here is a look at the forecast for the late in the first week of December ... a massive storm that has nearly a 2,000 mile radius! 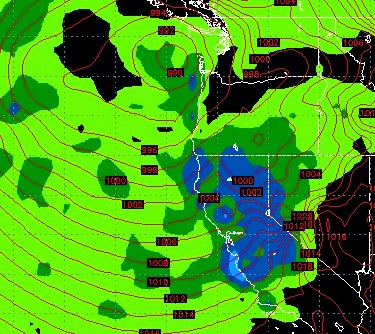