March 24, 2014
A series of storms are going to break down our ridge of high pressure and bring a major change in our weather pattern starting tomorrow night. Today and Tomorrow will be our last calm days for some time to come. As NOAA has issued an El Nino watch, we can expect a more unstable weather pattern through the spring and possibly into the summer. First let's look at this next week: 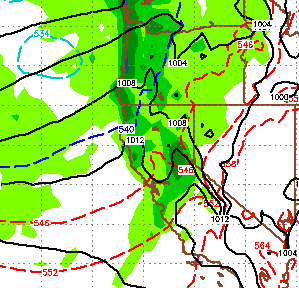 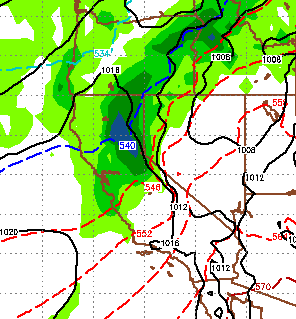 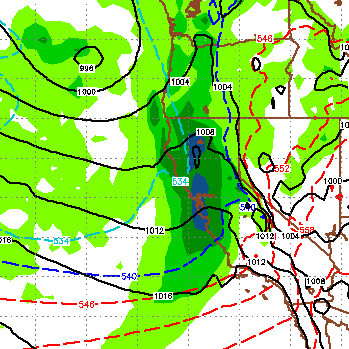 Finally, to give you an idea of just how stormy this week will be for the Sierra and Carson range, here is the total precip for the week. Notice some areas of the Sierra in the 6 inch range. All of the areas around Tahoe should be picking up between 3-5 inches of liquid precip. That should translate into 30-60 inches of snow for the higher elevations. Snow levels look to be about 7,500 feet and below. I believe that these totals are going to be on the low side, but we are still quite a ways out for 2 of these storms. 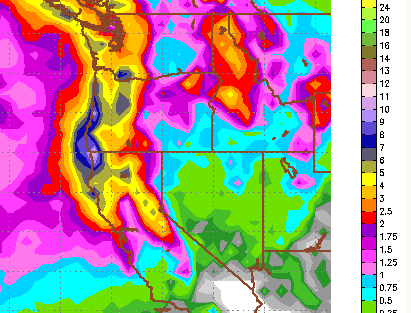 As El Nino begins to have a greater effect on our weather, look for things to average out. What I mean by that is 2013 was a real downer insofar as snowfall for the Sierra. However, 2014 and even 2015 could average that out, which would mean above average snow fall and return to the Tahoe winters that we all hope for.